Belief Systems Will Make You Succeed (or Fail)

It’s well understood that up to 80% of small businesses will fail. Even armed with this knowledge, you’ve set out on the epic journey that is small business ownership.

To date you’ve done well. Yet, when trouble rears its head you always fall back on preconceived thoughts:

“The cards are stacked against me”

“Nobody wants what I have”

How many times have you told yourself something similar?

You’re not alone. According to the National Science Foundation, we have up to 60,000 thoughts per day and 80% are negative. That’s pretty dire.

Such a high negative thought rate indicates that we fall back into poor thinking because it’s been learnt from a young age – it’s our experience. We’re just used to being detrimental to ourselves.

It’s the belief system you choose to follow (and believe in) that impacts how you operate in life.

While having a positive attitude is well understood, what’s not address is the cause of the problem and the reasons why the wrong mindset seems to be our ‘go to device’. 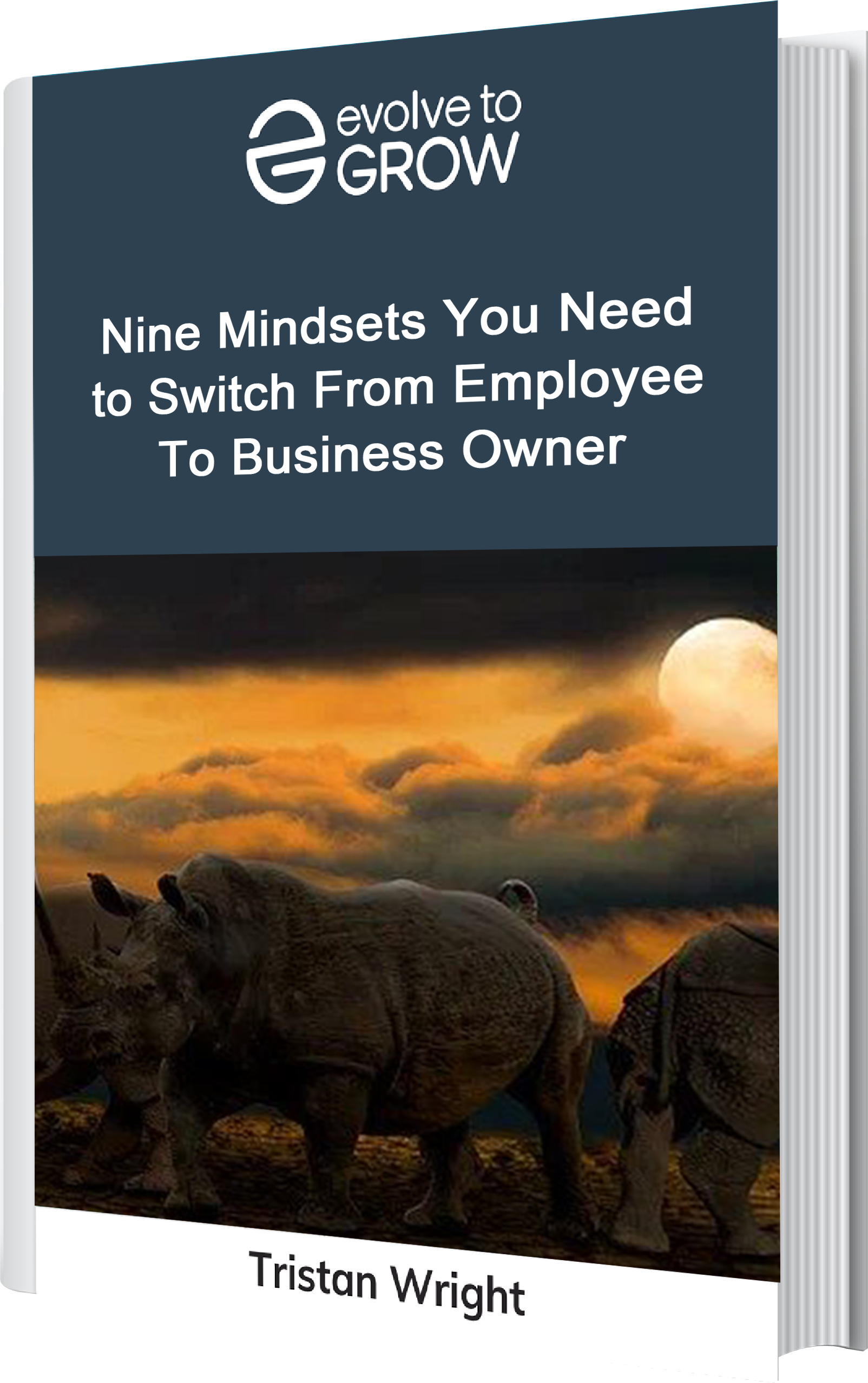 Nine Mindsets You Need to Switch From Employee To Business Owner

There’s a difference in the mindset of a business owner and an employee. Is it time for yours to shift? It’s possible with the right intentions and a little guidance.

In business, how much of an effect has your childhood played on your success (or lack of it)?

When I ask this question to my clients they quickly realize they’ve never really given it any thought. But, without the correct belief system in place you’ll fail at business.

When I spoke to a client of mine about his limiting beliefs he didn’t make the connect to success straight away.

His business is a good idea and he’s likable. There’s no reason his potential customers wouldn’t buy from him. But according to him, he can’t sell and was angling to build his business off referrals alone.

I pressed him further of his rationale behind such a ridiculous claim. As always, the belief was created through experience. Initially when pitching his idea he was met with no interest from the people he was speaking too. After a few situations like this, his confidence was dented so he decided selling wasn’t for him and referrals were the way forward.

Imagine spending the rest of your business journey limiting your abilities based off a few interactions in the early days. This was where he was at.

I could see this was going to hold him back and jeopardize the success of his business.

To solve the limiting belief you need to analyse the entire system he was operating in. I got him to talk me through his sales process. In short, the real issue he faced was not being able to sell but how to sell. He would get on a phone call with a prospect and freeze.

His limiting beliefs take hold from an early age and informed everything he did from that moment. His mindset was:

“I can’t do this. I’m not confident dealing with people I don’t know”.

Believing statements like this is the death of what he wanted to achieve.

I didn’t give him motivational quotes to get him through. Instead we put a strategy in place. The central concern was not knowing what to say when on the phone.

It’s a tried and tested process but together we created a cold-call phone script in which he could rely on when contacting his prospects. Now each time he needs to speak with potential customers, he has a framework in place that eradicates his negative beliefs and supports his business goals.

It’s working. To meet recent customer demand, he’s had to build out his full time team with three new staff members. It’s not the cold-calling script that did this.

That’s helped him make sales, but his growth has come from having eradicating negative beliefs. Now he views challenges as achievable not impossible.

Life and business will always throw up challenges. Having a process in place to understand how you need to act is paramount to your success.

Here are four steps to change a belief:

I know this four step process works. It’s what I rely on when self doubt creeps in.

Here’s how my belief system has been created

While I grew up in a happy and healthy home, like every teenager, I was subjected to taunts and behaviours (often in the schoolyard) that still cause me to question my abilities to this day. And on occasion I still feel anxiety around certain things.

I realised that my issues as an adult often stemmed from my formative years. While this doesn’t fix the problem, it’s satisfying to know I’m not failing as an adult. I still need to do the work in order to be free of its constraints.

For me, I came to the conclusion that my past experiences don’t dictate or affect my future and it’s refreshing to know.

No matter what, I know I have the evidence to succeed. In the case of business, I’ve built and sold one before and that’s a driver behind my confidence in starting again with Evolve to Grow.

When problematic situations arise (and they do) my constant self belief is that I can solve anything that I’m presented with. If not, I have the resources and support network to get back on track without the negative impact.

Don’t be confused. I’m not suggesting a can-do attitude or ‘positive thinking’ is the quick fix. While that’s important, the steps and suggestions above go way beyond just random mindset ideas – that’s the stuff of motivational gurus.

What I’m talking about goes much deeper.

To a great extent, your beliefs govern your life. They control what you’re willing to do (or not do), how you approach problems and challenges, what you expect from yourself and others and how you relate to success.

The fundamental thing that can make or break your success in business is your deep-seated beliefs about yourself, other people, and the world.

If your business journey has stagnated and limiting beliefs have set in you’re not alone. I want to help you identify the cause and eradicate its negative impact, let’s chat.

The 5 step process to building your personal brand

How to stop selling and start closing 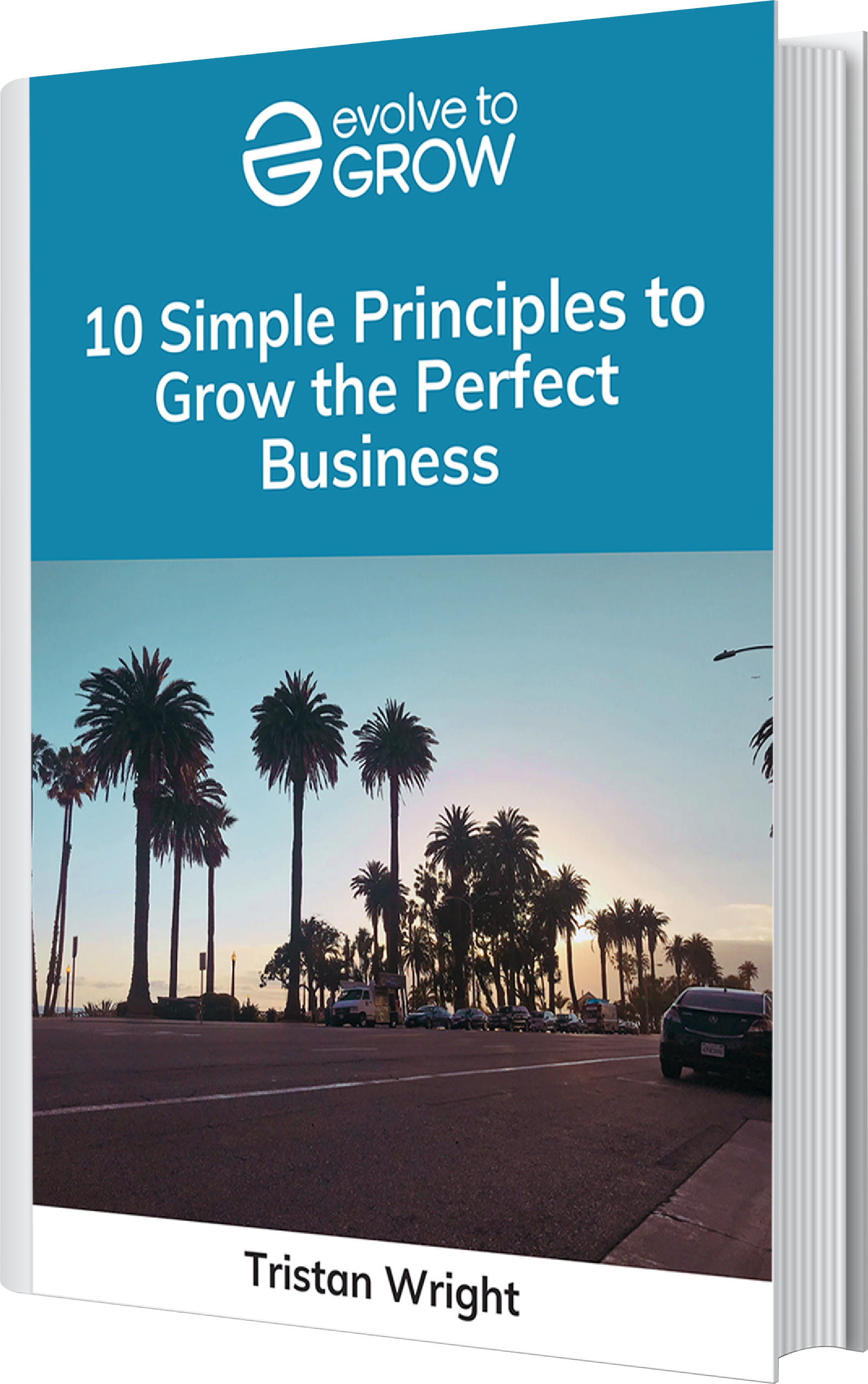 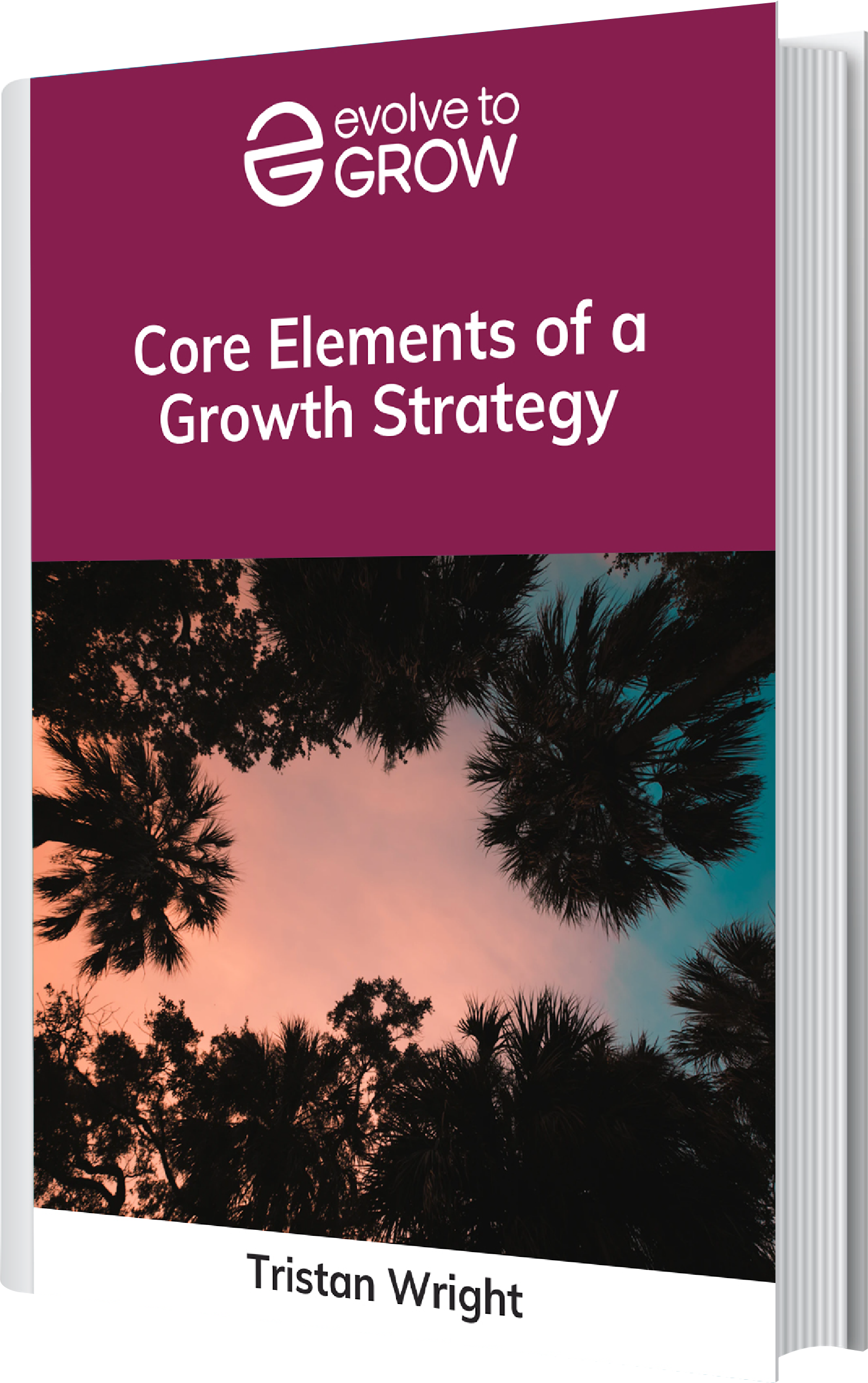 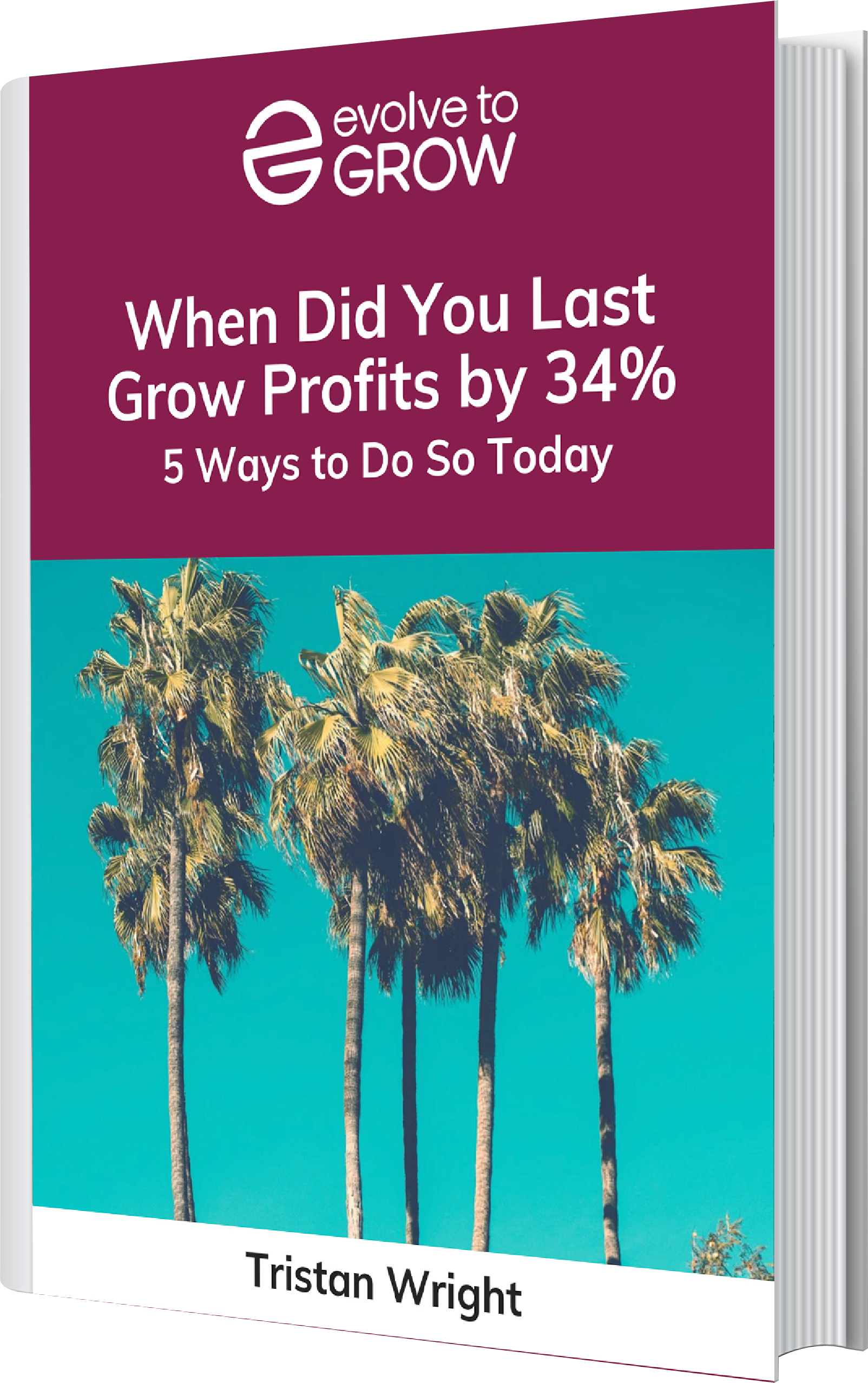